View source
watch 01:36
We're Getting Mutants in the MCU - The Loop
Do you like this video?
Play Sound

Vegeta from the Buu Saga era

Vegeta (Majin), also known as Majin Vegeta, is the 9th character in the Dragon Ball Roster.

After being brainwashed from Babidi, Vegeta has gain tremendous strength which can even rival the strength of Son Goku in his SSJ2 form. Also exploding Good Buu to save earth.

Dash Barrage: Majin Vegeta lunges forward to kick his opponent and then follows up with a barrage of punches.

Ki Traps: Vegeta releases three ki rings from his hands that track the nearest target. If these rings stick to a target, they will freeze them in place for a few seconds.

Punish: Majin Vegeta charges forward and grabs the enemy's arm, then kicks them to the side, knocking them back.

Prince's Pride - Vegeta unleashes his aura, and with an explosive burst of energy, Vegeta transforms into a Super Saiyan 2. His dialogue of Saiyan Pride starts playing during the animation.

“You may have invaded my mind and my body, but there's one thing a Saiyan always keeps: his pride!”

Ki Blitz Barrage: Majin Vegeta throws a volley of Ki blasts, but, after a second of his barrage, he intensifies the speed he shoots out the blasts by an enormous amount while screaming.

Headbutt: Majin Vegeta charges forward flying at the camera direction and delivers a deadly headbutt, knocking them to the ground.

Surprise: Majin Vegeta teleports behind an enemy and kicks them dealing damage.

Final Explosion: Maijin Vegeta gathers his energy and transforms it into flames that spiral around his body. The attack is unleashed by Vegeta as a huge, swirling dome of golden energy, dealing enormous damage to his target as well as to its surroundings. 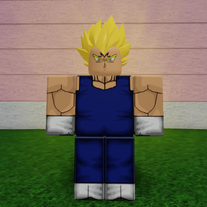 Majin Vegeta's default skin, which is his appearance during the Buu Saga. 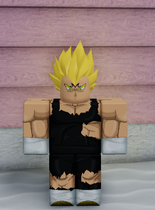 Majin Vegeta's 2nd skin, which is his 3rd skin, but in tattered black clothes. 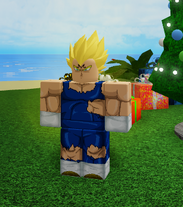 Majin Vegeta's 3rd skin, which is Vegeta's blue, ripped clothes from his battle against Goku. 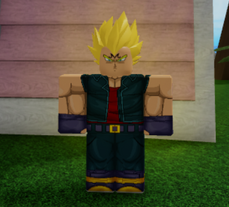 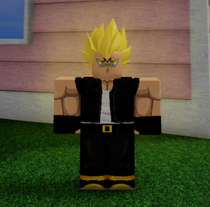 Majin Vegeta's 5th skin which is his 4th Skin, but in a black-white color scheme. 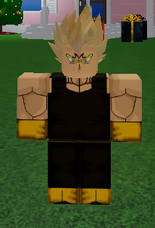 Majin Vegeta's gold skin, which is his default skin with a gold texture. 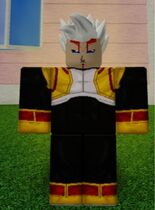 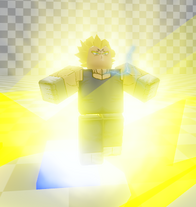 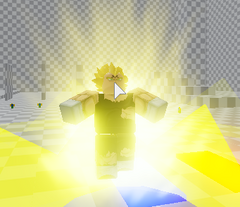 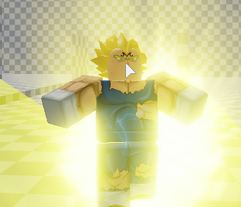 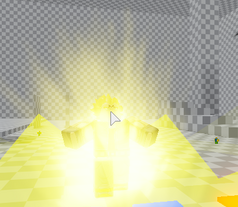 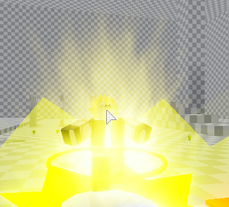 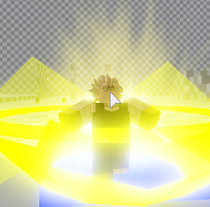 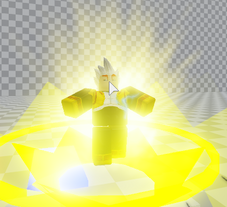